Is scale important for the Metaverse?

Increasingly conversations online and press articles are once again diving into discussions about the Metaverse and what it is or isn’t. One of the challenges is considering a pervasive joined up set of multiplatform virtual worlds or simply a single absolutely huge one. The latter is quite a technical challenge, and nothing has come close to that yet. Our online experiences are often themed around an activity, we engage in work, we play games, we hang out with family and friends, and we are entertained by performances. Looking at just one day of gameplay and two very different games I was challenged to consider scale and size of environments a little more.

Ubisoft recently had a weekend of beta play on its upcoming game Riders Republic. This is a follow up to its snow sports game Steep. That featured full scale mountain areas from around the world and let you snowboard, ski and wingsuit around. It often took about 20 minutes to descend a mountain and the game felt huge. In Riders Republic they have amped that scale up and included not only snow filled mountain tops for boarding but added mountain bikes and a few other vehicles to traverse deserts and valleys of California. This is all taking place on a map that is about 16x16km with some elevation of around 5km in that too. I only played for a few hours as it was a limited time beta test, but the sense of space was amazing, the freedom to ride and fly really came across. On top of that you get to see all the other people traversing the terrain, the map was teaming with indicators of what seemed to be thousands of others in the space and you often cross paths, or team up in races. It also features an organized mass race for 64 people, here it focusses on the track and making sure you can see everyone in the race with you, in effect filtering out all else. As a player you still feel part of a large map and group of people, but the tech is only focussed on the specifics of the part of the map you and the other 64 are on. There are lots of smoke and mirror approaches to give the sense of being somewhere with lots of people, really that is all that matters, that it feels as the designers want it to for the player. How that is achieved shouldn’t worry anyone, other than the techies trying to build it. 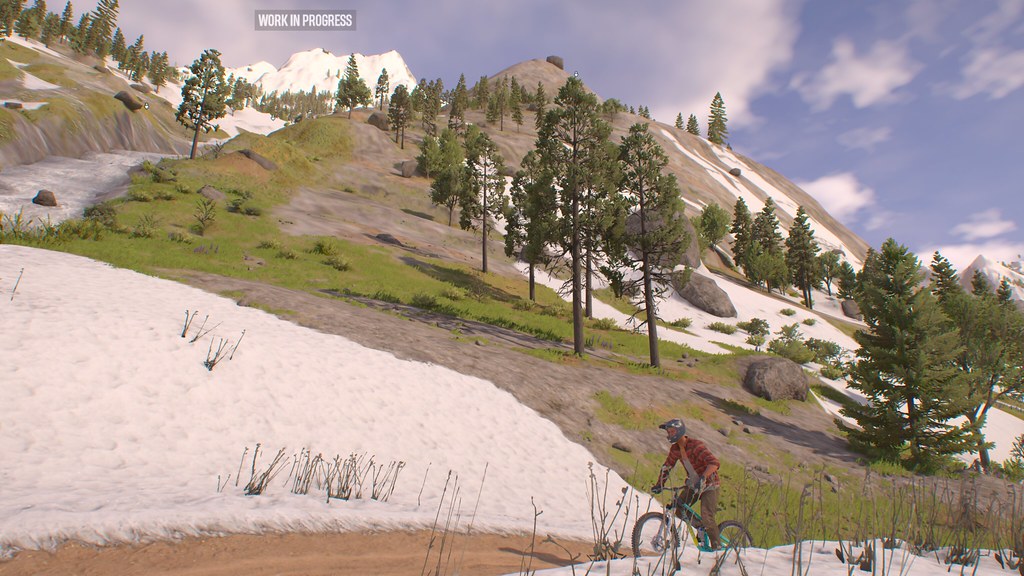 Locked in a room

At the complete other end of the geographic scale spectrum is the game 12 Minutes. This is not a multiplayer game but does represent something about scale. It is a top-down view of an apartment with just 3 rooms and closet. It is beautifully rendered but the key is the story that unfolds. The main character finds he is stuck in a time-loop of 12 minutes, in that time he talks to his partner and after a little while a gruff plain clothes cop arrives and usually the main character ends up unconscious or dead, only to awake back at the start again trying to prove to his partner that the loop is happening. The way the clever story unfolds is interesting but the key to this is the convincing voice actors. The game has James McAvoy, Daisy Ridley and Willem Dafoe performing in the roles. It has the feel of a Hitchcock movie and it just as you think you have a path through it twists on you. The physical space is tiny, the timeframe represented is short, but it produces acres of space and depth from just a few actions and lines of well written and brilliantly delivered dialogue. 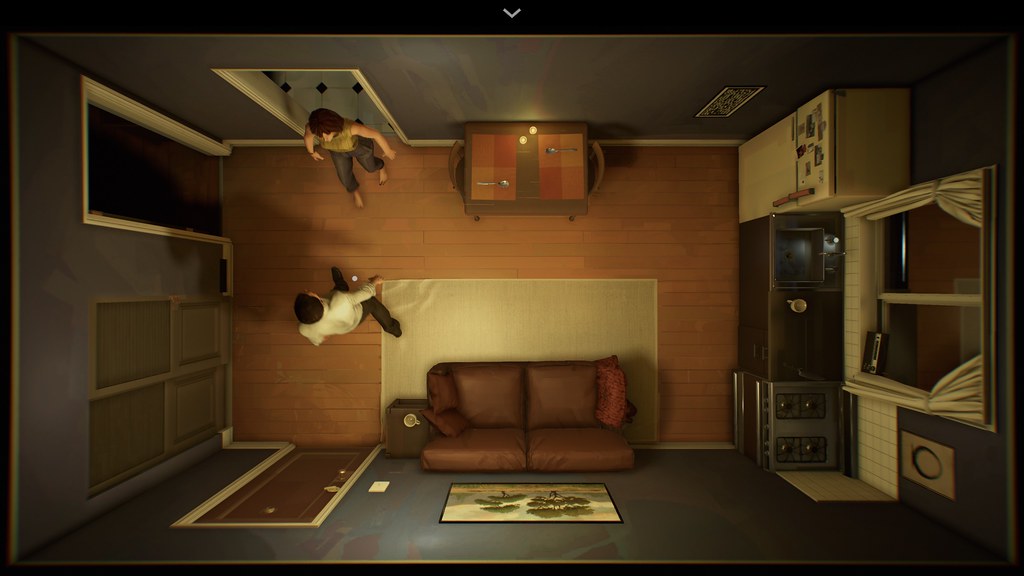 As people we need to be able to engage with others, but we do not all need or want to be in a massive crowd or giant space all the time. The variations on metaverse experiences need to cater for all forms of human interaction and needs. The capability for anything to happen anywhere does feel like a great goal, a technical challenge to be overcome, but it shouldn’t be at the expense of the quality of the experiences that can be created and curated. Often metaverse interconnectedness is about data formats and shared ID, but it is us as people who flow between these experiences. In these two cases I chose action sports for a few hours then the same me chose the intellectual claustrophobic time loop puzzle as a place to be. At no point was I expecting a rogue cop to be chasing me on a mountain bike, or snow to fill the apartment, of course in a true metaverse that “could” happen. It will be intriguing to see what the next decade of virtual world evolution brings.

Code as a meta game for making games

When The Wimbledon Championships Met The IoT Protocol MQTT

Avatars in the real word?

KEEP UP-TO-DATE WITH THE TECH SCENE IN BASINGSTOKE

WITH OUR REGULAR TECH JUICE ROUND-UP!

Thank you, your sign-up request was successful! Please check your email inbox to confirm (remember to check your junk folder too!).

…
We use cookies on our website to give you the most relevant experience by remembering your preferences and repeat visits. By clicking “Accept”, you consent to the use of ALL the cookies.
Cookie SettingsACCEPT
Manage consent

This website uses cookies to improve your experience while you navigate through the website. Out of these, the cookies that are categorized as necessary are stored on your browser as they are essential for the working of basic functionalities of the website. We also use third-party cookies that help us analyze and understand how you use this website. These cookies will be stored in your browser only with your consent. You also have the option to opt-out of these cookies. But opting out of some of these cookies may affect your browsing experience.
Necessary Always Enabled
Necessary cookies are absolutely essential for the website to function properly. These cookies ensure basic functionalities and security features of the website, anonymously.
Functional
Functional cookies help to perform certain functionalities like sharing the content of the website on social media platforms, collect feedbacks, and other third-party features.
Performance
Performance cookies are used to understand and analyze the key performance indexes of the website which helps in delivering a better user experience for the visitors.
Analytics
Analytical cookies are used to understand how visitors interact with the website. These cookies help provide information on metrics the number of visitors, bounce rate, traffic source, etc.
Advertisement
Advertisement cookies are used to provide visitors with relevant ads and marketing campaigns. These cookies track visitors across websites and collect information to provide customized ads.
Others
Other uncategorized cookies are those that are being analyzed and have not been classified into a category as yet.
SAVE & ACCEPT

Keep up-to-date with the tech scene in Basingstoke, Hampshire with our Tech Juice monthly roundup newsletter!

Enter your email address below.

Thank you, your sign-up request was successful! Please check your email inbox to confirm (remember to check your junk folder too!).